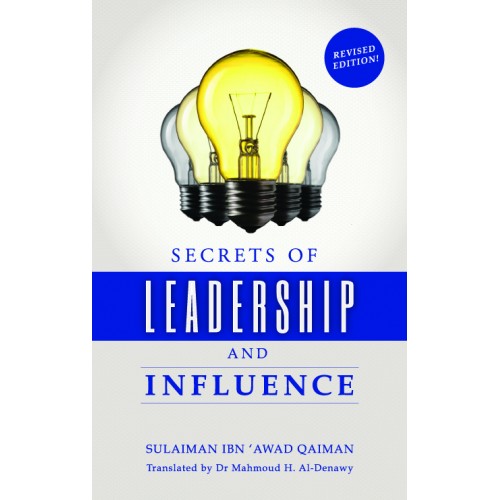 Secrets Of Leadership And Influence by: Sulaiman Ibn 'Awad Qaiman R195.00
Back to products 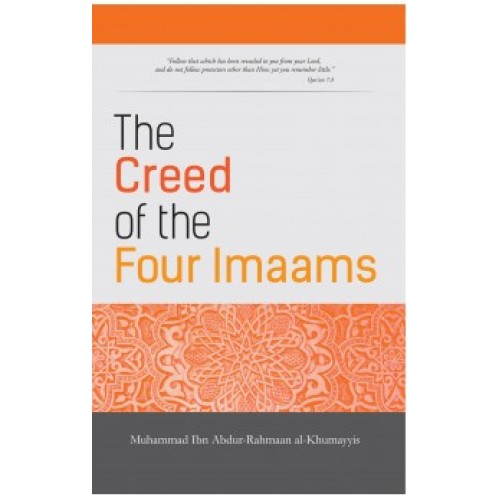 The Creed Of The Four Imaams (H/B) by Muhammad Ibn `Abdur-Rahmaan al-Khumayyis R215.00

In this book, is an explicit CLARIFICATION of the MAJOR DOUBTS raised by the proponents of Mawlid an-Nabi, including;

Additional quotes by Shaikh Muhammad ibn Ibraheem Aal-Shaikh have been added to further clarify these issues.

The booklet also has 2 valuable appendixes:

Appendix 1:  Explanation of the Hadeeth, “He, who establishes/initiates a Sunnah Husna in Islam, ” in the words of Shaikh Sales al-Fawzan and Shaikh Muhammad ibn al-Uthaimeen (rahimahullah)

Appendix 2: A Dialogue between Shaikh al-Albaani (rahimahullah) and a proponent of Mawlid. 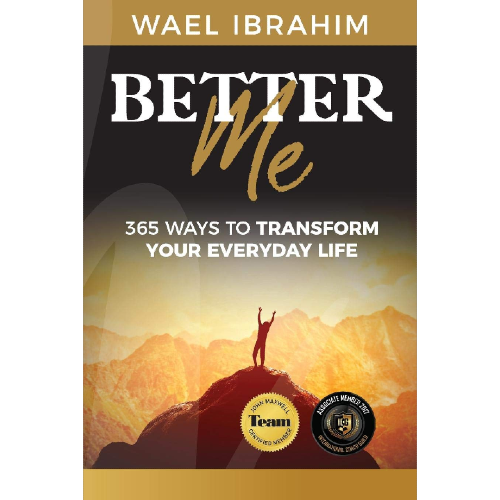 Better Me : 365 Ways to Transform Your Everyday Life by Wael Ibrahim 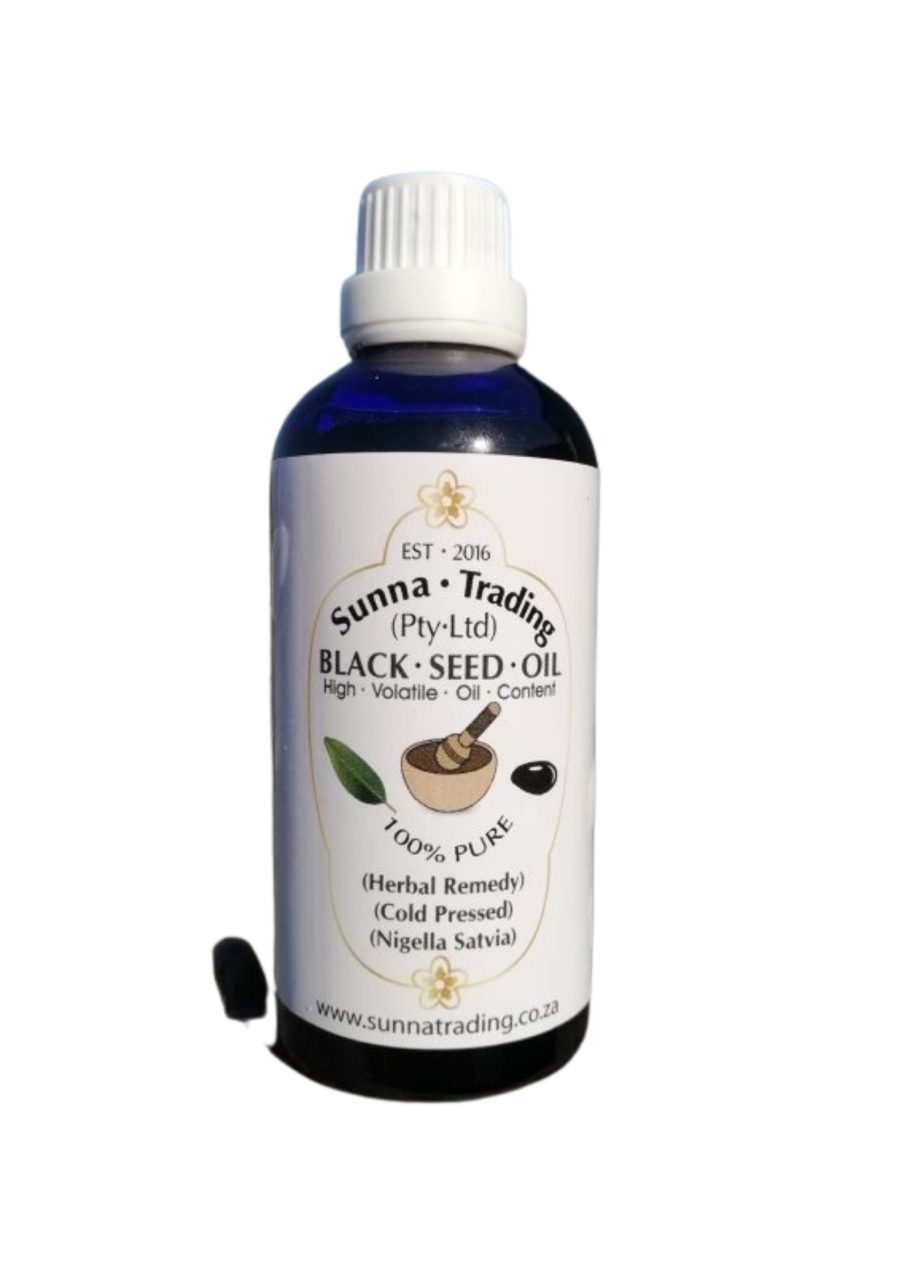 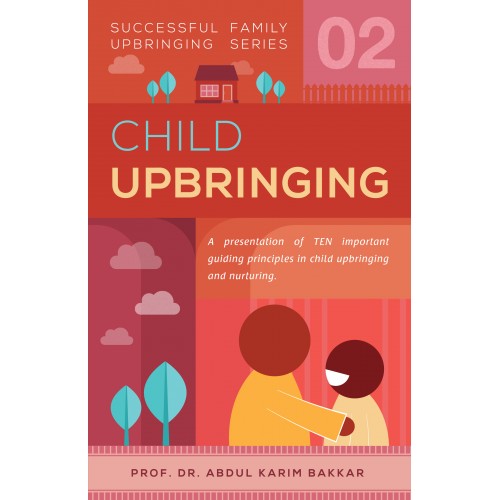 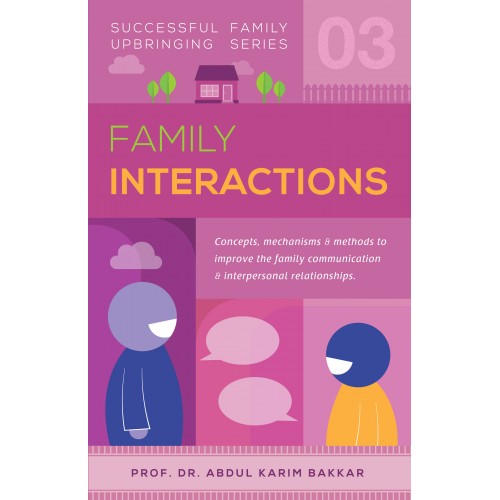 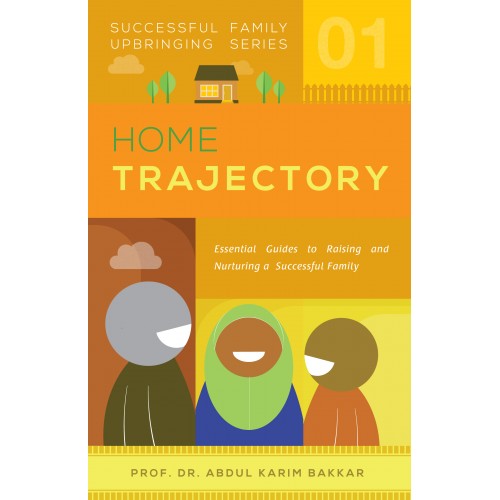 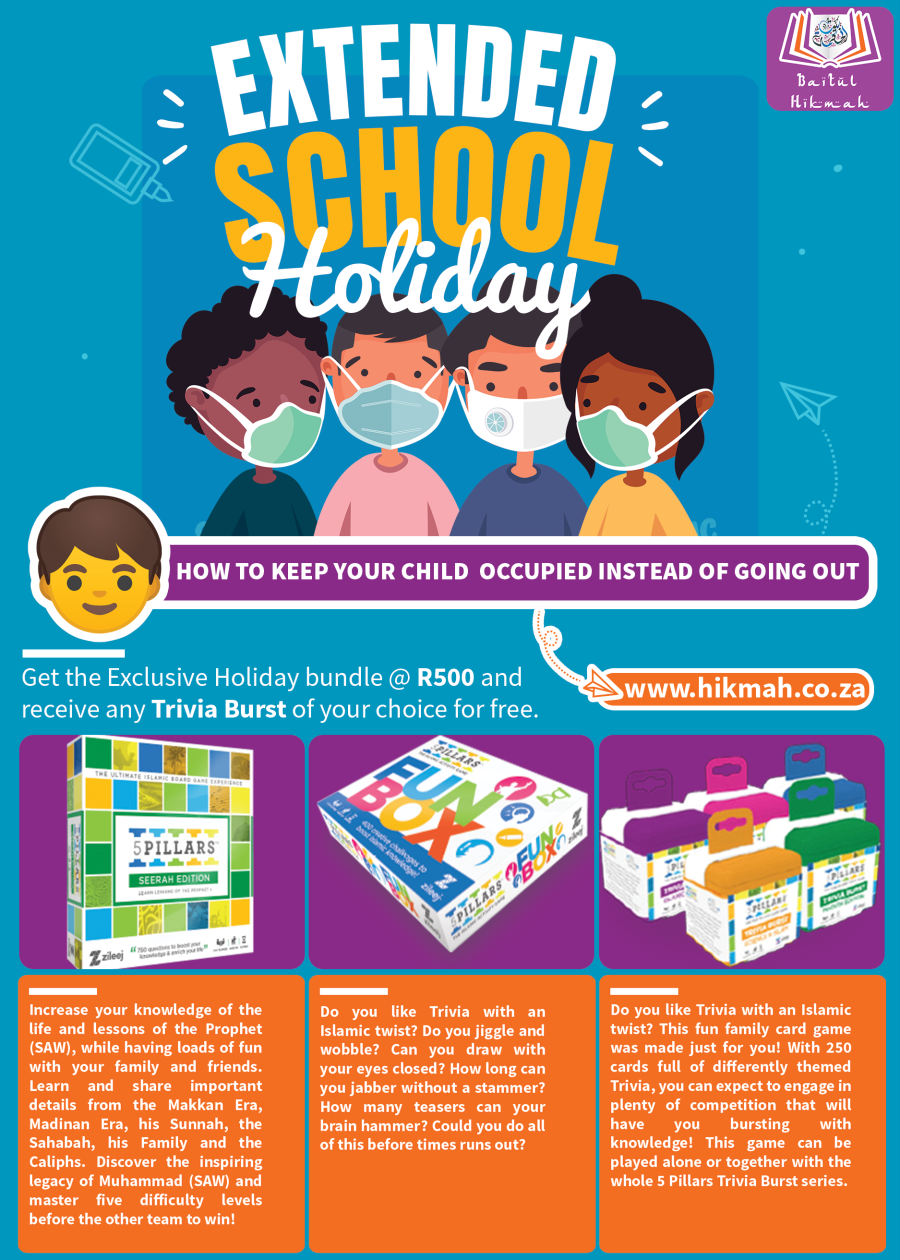 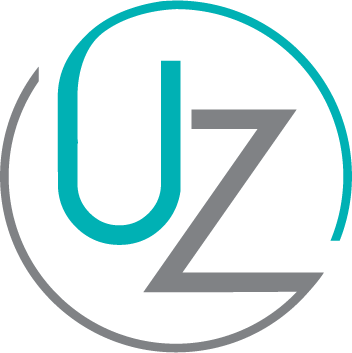 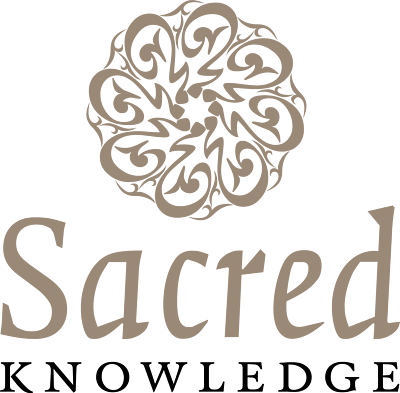 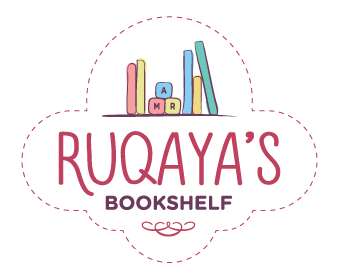 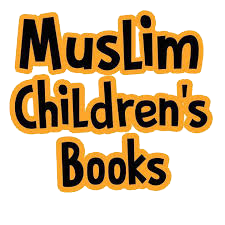 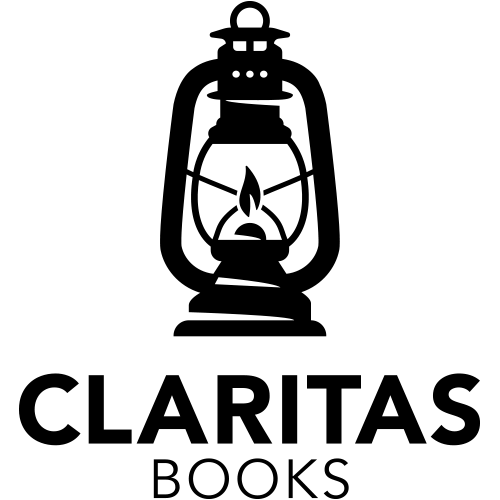 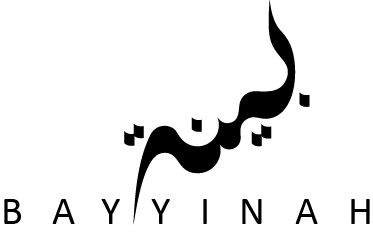